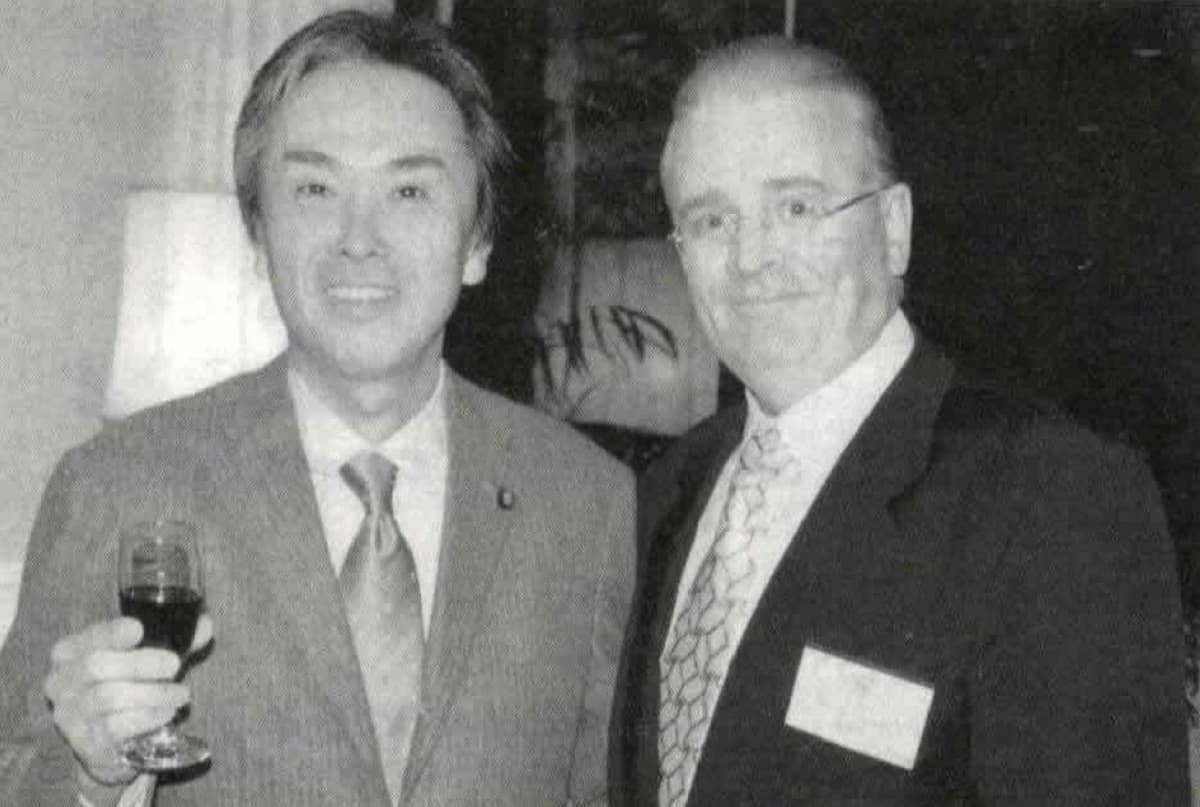 I recently got a nice letter from Ros, thanking me for the photos I had sent during their posting here and telling me the Ambassador will retire and they’ll spend some time in Paris where six of their eight children Live. I’m glad I ran into her at the Hanae Mori show Feb. 21, a few days before they left. The Ings have been good friends, and we wish them all the best.

Had a very busy weekend at the Lex with a lot of pop musicians dropping by to party. These included the Foo Fighters, Disturbed, Crazy Town, Taproot and Sid Wilson of Slipknot. Body piercing and tattoos all over the place but, all in all, a nice group of guys.

Congratulations to Noh master Naohiko Umewaka on the two days of explanation, demonstration and performance of Noh at the College Women’s Association of Japan(CWAJ) Armual Lecture Series. Naohiko told me his costume was designed by Hanae Mori, and that Tunisian Ambassador Salah Hannachi had written a Noh piece on Hannibal.

Irish Ambassador Padraig Murphy held a reception at his new home in Moto Azabu where he and the members of the Irish Network announced the schedule of events for the Ireland Festival 2003. Two of the highlights are Irish Sports Day at Yokohama Country and Athletic Club on Saturday, Mar. 15, from 10 a.m. to 5 p.m., and as always the colorful and fun St. Patrick’s Day parade on Omote Sando. This is the 12th annual parade and it’ll all happen on Sunday, Mar. 16, from about 2 to 4 p.m. Happy to hear Special Olympics Nippon will participate in this year’s parade. I’ve had the privilege of working with these kids when Arnold Schwarzenegger was here for Warner Brothers. They really are special. For info on the Ireland Festival call 090-2258-5569 or 090-3409-2076.

South African Ambassador Krish Mackerdhuj told me he wanted to make the biggest South African promotion ever to be held in Japan, “South African Experience, A Human Touch” at the Hilton Tokyo. Happy to report it was successful. Lobby happenings included South African arts and crafts sales, an exhibit of dynamic S.A. art and flower arrangements. The buffet at the Marble Lounge reflected the background and diversity of the country featuring a rich variety of European, Indian and Malaysian food plus traditional cuisines. There was also wine and Rooibis Tea tasting daily. For entertainment, South Africa’s top jazz musicians, Judith Sephwna and Themba Mkhiza, performed twice daily. Congratulations to Ambassador Mackerdhuj and the many others who worked so hard to make the 10th anniversary of diplomatic relations between Japan and South Africa a super-successful event.

It was a sunny, mild day when Czech Republic Ambassador Karel Zebrakovsky and his wife Marcela hosted a mid-day reception on the occasion of their country’s National Day. Once guests congratulated the hosting couple, they moved into the main reception room for a bountiful buffet of Czech food and out onto the terrace for cocktails and conversation. It was really a nice surprise to see Bonny Armacost, wife of former U.S. Ambassador to Japan, Mike Armacost. She’s an accomplished pianist and often plays at charity concerts. Mike and Bonny live in California where he’s with Stanford University. The Zebrakovskys’ reception made for a nice day. Our congratulations.

Over in Shibuya, New Zealand Ambassador Phillip Gibson and his wife Chansuda (she’s Thai) hosted a colorful, exciting evening on the occasion of New Zealand’s half a century of diplomatic relations with Japan. To commemorate the event, a tomokanga Maori carved arch had been installed at the embassy entrance. A tomokanga is a carved gateway to a traditional Maori Ma.rae (meeting area) similar to the torii gateway at a Shinto shrine. Japanese and New Zealand craftsmen share a similarity in carvings with fishing, arts, agriculture and the sun as the predominant themes.

Cambodian Ambassador Kieth Ing and his wife Ros Priboun held a reception at the New Otani to celebrate the 80th Birthday of their King and their country’s 49th Anniversary of Independence. It was a relaxed affair with good friends, interesting people and a superb buffet.

Soho Tsukikawa, whose restaurants include Nobu’s, Soho’s and Le Blue Dragon will have six new restaurants in the complex and Starbucks will have three shops. Soho just got back from Shanghai where he’ll open a Nobu’s in October. Wolfgang Puck will have a cafe in Roppongi Hills, and there will be a Bagel-Bagel shop, an Andersen’s Bakery and an am/pm convenience store.

I drive by the huge new futuristic Mori Roppongi Hills development every day and really marvel at how fast it’s all going up. The official opening date has been set for Apr. 25, and that’s pretty amazing. Here are a few things I’ve seen and heard about the project: Thanks to the Grand Hyatt Tokyo’s G.M. Xavier Destribats, I got a look at his truly grand 390-room hotel. With its 10 food outlets, a ballroom, 13 banquet rooms and spa and fitness center, it has everything to satisfy even the most discriminating of travelers.

The city of Kawasaki has taken on a new look with the opening of the huge La Cittadella entertainment complex. Koko Volpicelli, the President of Citta Entertainment Co., Ltd., hosted a star­studded opening for an Italian theme, “21st Century-type Compound” that includes Ci.necitta, an ultra-modern cine­plex, and Clubcitta, a live house and multi-purpose venue. The complex is designed like a hill town in northern Italy. There are more than 50 tenants that include restaurants, boutiques, a gelateria, Tower Records, a pet shop, a flower shop and Starbucks. With a chapel on the hill­top, it really does have an Italian town atmosphere. 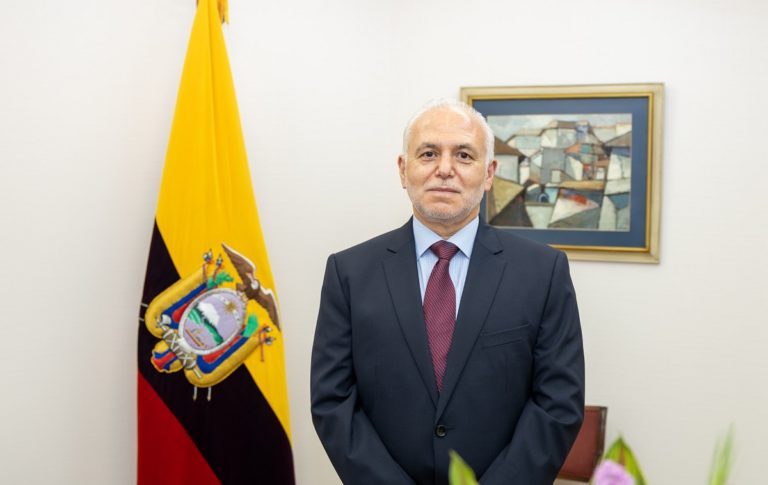 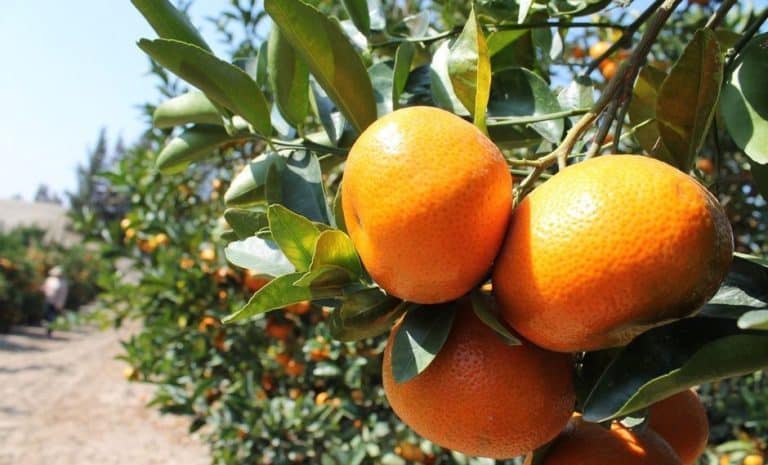 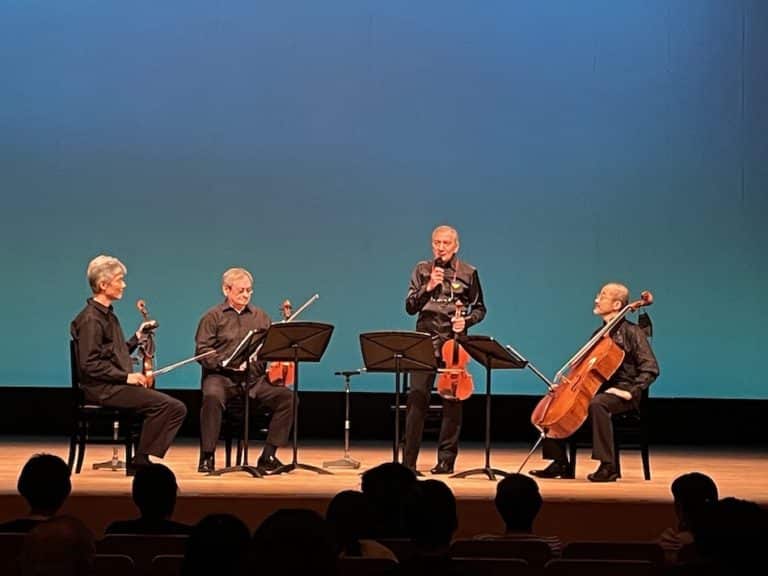 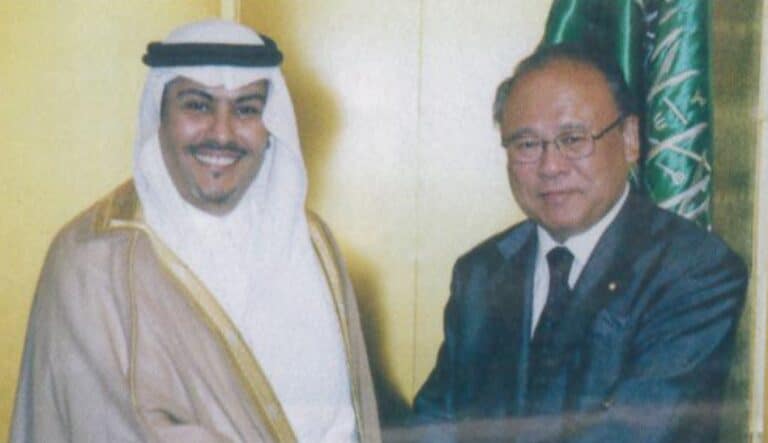 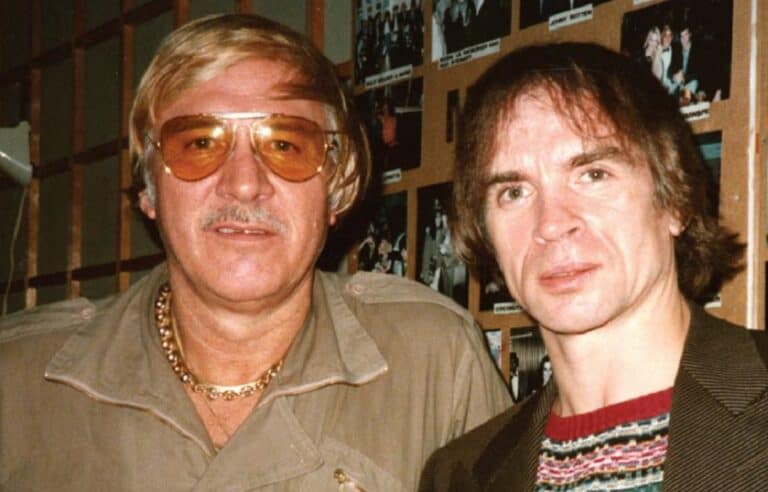 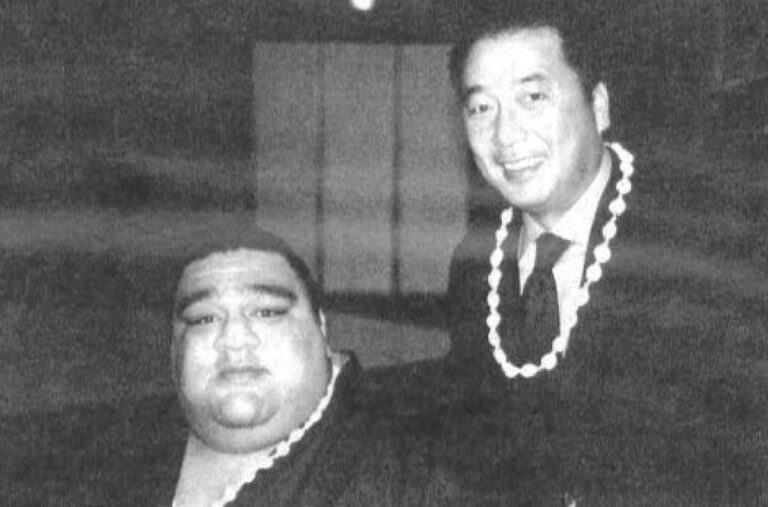