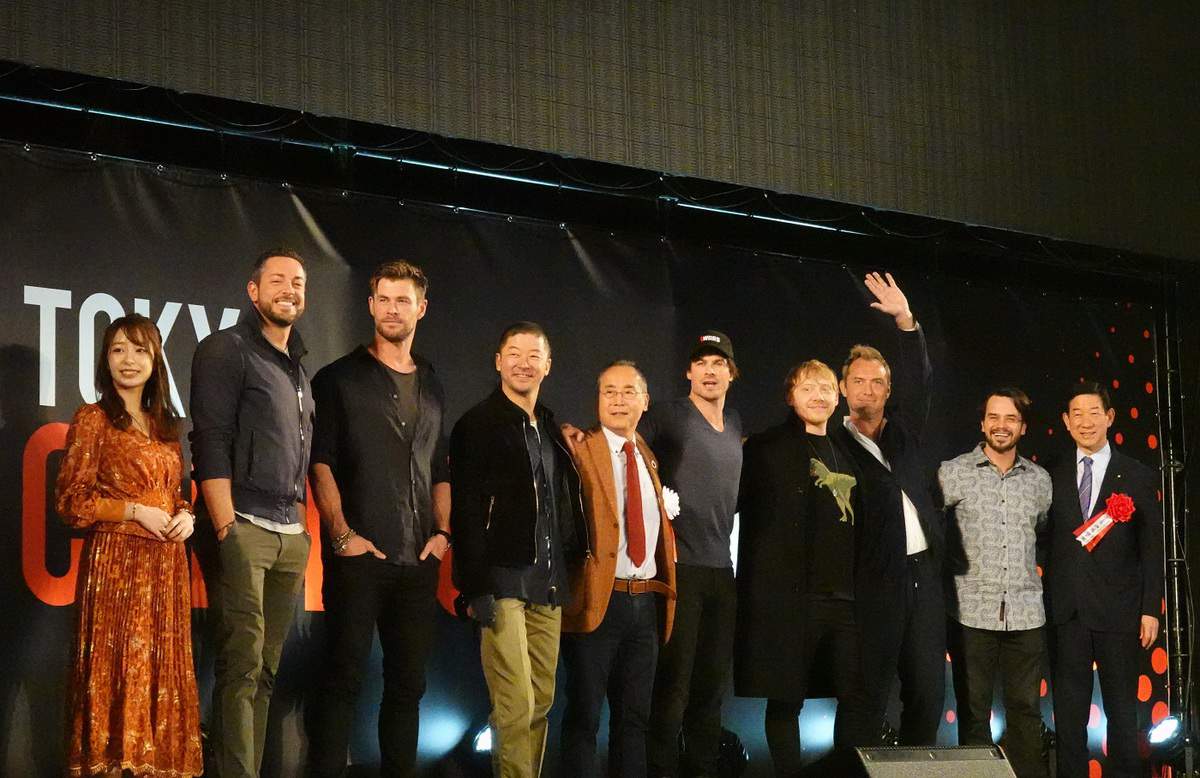 Tokyo comic con 2019 – If you are a fan of comics, superheroes, or just plain action movies with a sci-fi theme, you’ll have heard of Comic-Con. It started out in 1970 in San Diego as the Golden State Comic Book Convention. Founded by Stan Lee, creator of “Spider-Man” and other comics at Marvel, and Apple Inc. co-founder Steve Wozniak, it is now a must-see event for any self-respecting sci-fi comic geek.

Of course, Japan, the home of anime and cosplay culture, couldn’t be left behind. So finally, in 2016, the first Comic-Con was held in Japan, called Tokyo Comic Con. It immediately attracted about 30,000 visitors and has grown ever since.

Even Stan Lee and Steve Wozniak attended the first convention in Japan, and many Hollywood stars followed ever since.

The three-day event is usually held outside of Tokyo at a huge convention center called Makuhari Messe. The convention takes place in its largest exhibition hall, which is reminiscent of a huge Aircraft Service hall for a Boeing 747. Its organizers (Styles On Video Japan, Co. Ltd, headed by Japan CEO Mitsuaki Munegumi) don’t spare any expense to bring Japanese fans the best of what the US Comic-Con franchise has to offer.

You can find a range of booths, from the typical one-man booth for up-and-coming artists, to animation and cosplay exhibitions, to the big-budget movie studio areas.

Walt Disney, Sony Pictures, Warner Bros., and their sub-brands, such as Marvel Comics, Star Wars, and DreamWorks, all have their own fan zones.

Attendees can walk around the huge hall and enjoy fascinating displays of famous replicas, original costumes, and merchandise of old and upcoming movies and TV shows. There is even a place to become a wizard student at Hogwarts, riding a broomstick in your own video using green-screen technology.

Of course, the typical Japanese street food can’t be left out. At times, you can smell the flavors of yakisoba, grilled wieners, and the famous Japanese octopus balls (called takoyaki) at the far ends of the exhibition hall.

But for many visitors, the highlight of the event is the meet and greet with their favorite Hollywood stars who usually attend the convention every year. Meeting Hollywood stars in Japan has become more and more difficult, but Tokyo Comic Con always goes full in when it comes to presenting the biggest stars to the frenetic crowds of fans.

In the past, stars such as Mads Mikkelsen, Tom Hiddleston, and Ezra Miller were guests. In 2019, fans were able to enjoy some A-listers, including two Avengers (Chris Hemsworth and Mark Ruffalo). Rupert Grint, Ian Somerhalder, Zachary Levi, Jude Law, Daniel Logan, and Orlando Bloom also attended the 2019 convention.

The meet-and-greet events take the largest space within the hall, where you can find long lines of human ants waiting in a very orderly fashion.

At the end of all the waiting, the patient fans enter separate boxes well-covered in black curtains. Behind the curtain, they are greeted by their star, ready for some private photoshoots. In these moments, lots of tears flow, greetings cards and gifts change hands — real emotional scenes.

Besides these private photo-shoots, each star of the Hollywood assemble climbs up onto the stage for a public interview covered by a crowd of journalists and national TV.

These highly anticipated media sessions are sprinkled throughout the convention duration. So every star has a moment alone to greet their fans and to answer the questions of their Japanese TV hosts.

Of course, the opening and closing ceremonies usually get the most attention, when all the stars gather and greet the crowds of cajoling fans (watch our video here).

Conclusion and Hopes for 2020

2019 was a huge success for the organizers as well as all the fans who attended: Over 60,000 fans made their way to the mecca of Japanese comic and sci-fi fantasies. It’s only natural that the hopes for 2020 are high.

But with the coronavirus running wild around the world as of this writing, both organizers and fans are worried about this year’s Tokyo Comic Con.

Luckily, the event usually takes place in November, so there’s plenty of time to find a vaccine, to find better treatments for COVID-19, and to work on a new costume. Because when Tokyo Comic Con calls again, everyone wants to be ready to dive deep into the fantasy world of heroes and amazing creatures. 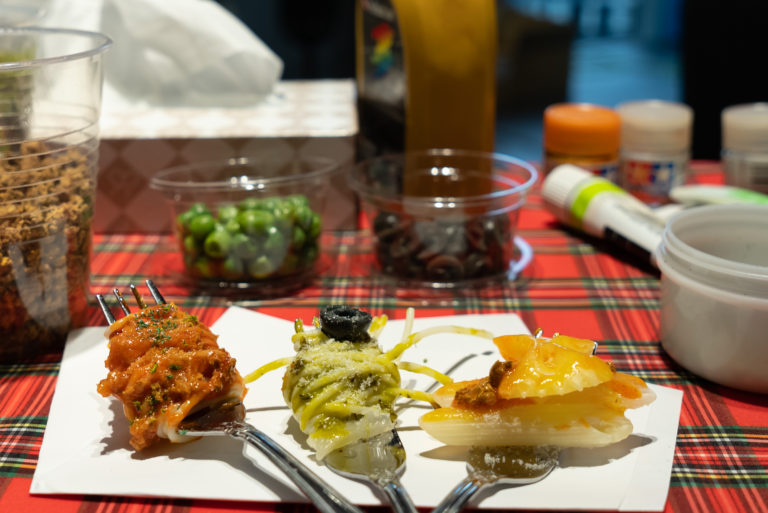 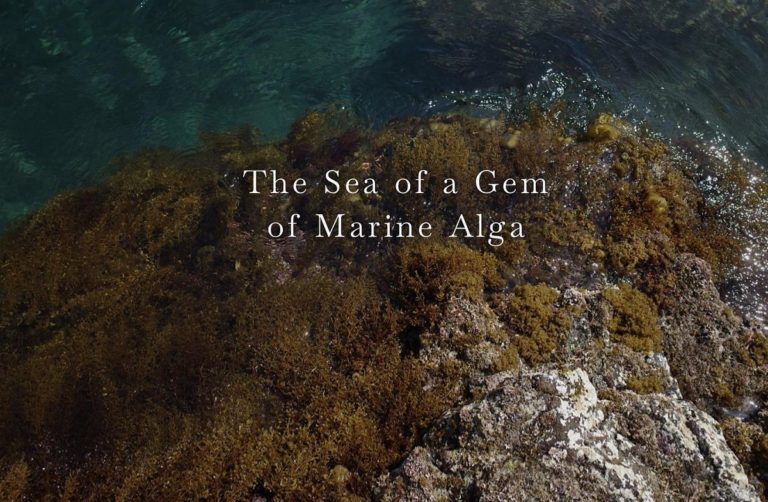 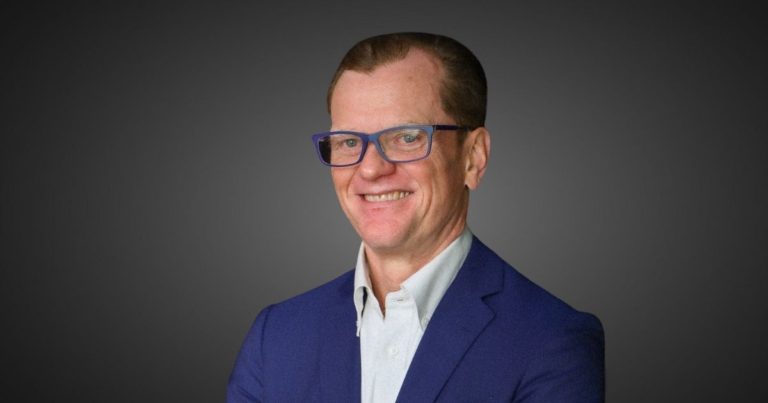 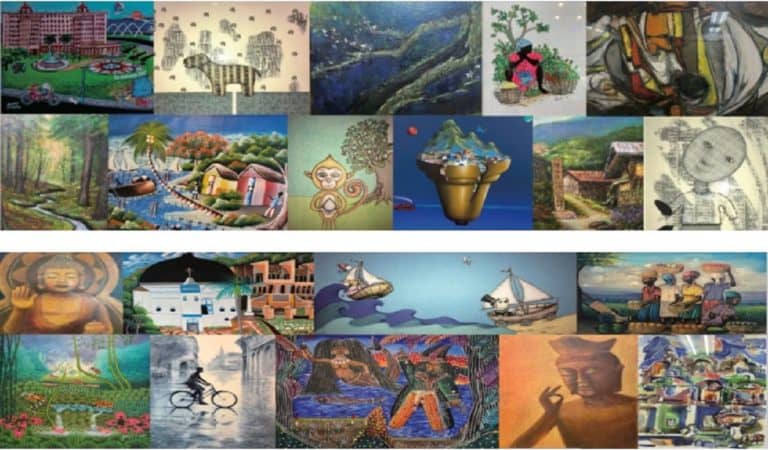 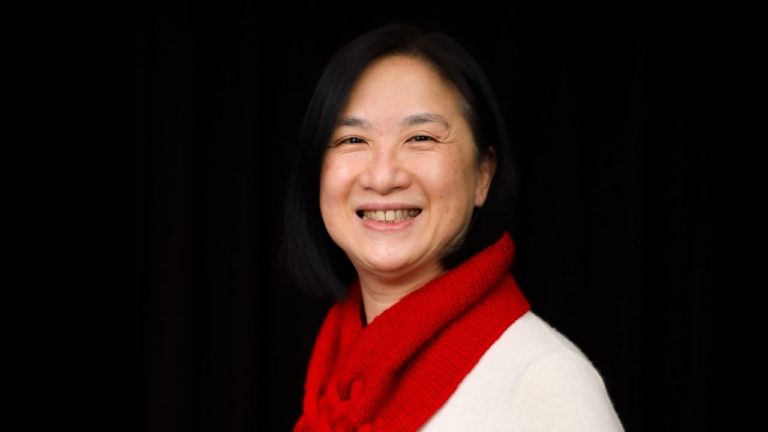 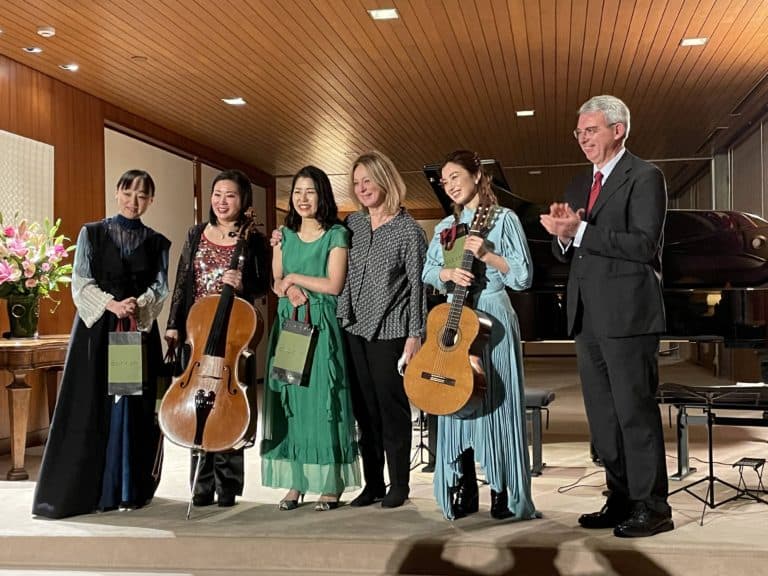