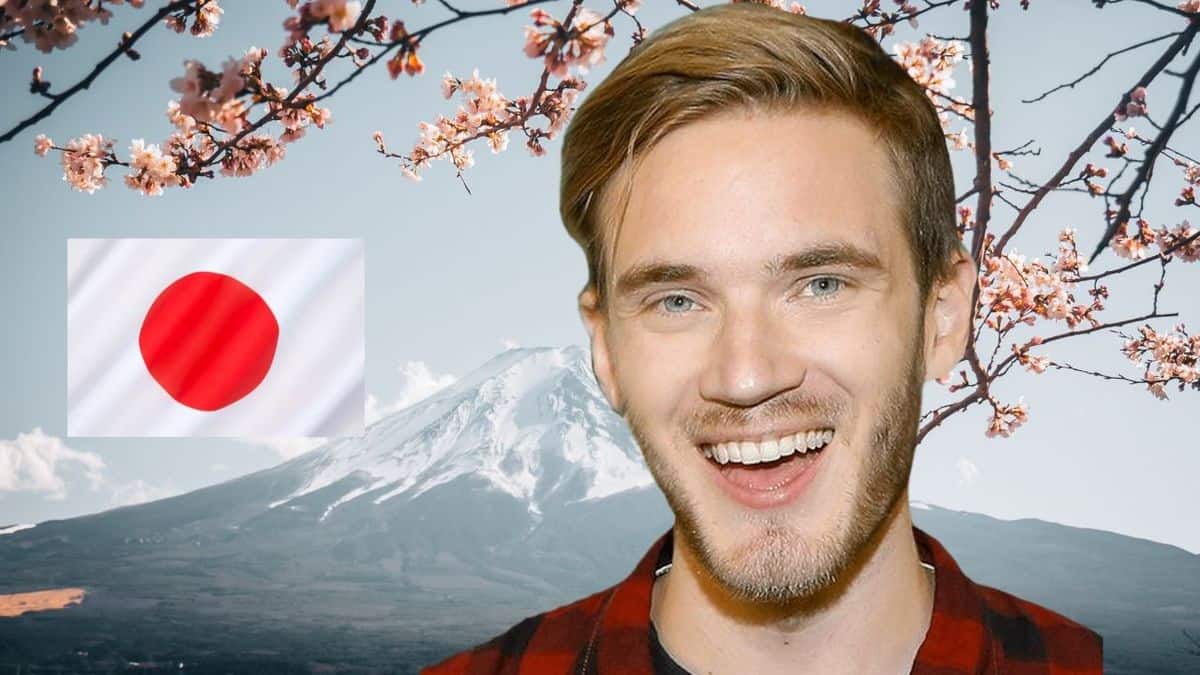 “A journey of a thousand miles begins with a single step.” PewDiePie Migrates to Japan with His Wife and two Pugs.

The fans of PewDiePie are expecting more video vlogs about him as the world’s most famous individual YouTuber is permanently migrating to Japan along with his spouse and two dogs.

Since 2019, the Swedish influencer, Felix Arvid Ulf Kjellberg, has been planning to move to Japan with his spouse Marzia “MarziaPie” Kjellberg. However due to the pandemic, their most awaited migration has been delayed several times. It would be his first lesson (surely, of many more lessons to come) of how to adjust to the quirks and unique ways Japanese do things.

Fortunately, traveling to Japan is now open for foreign students, business travelers, and scholars. As resourceful as PewDiePie is, he applied for a entrepreneur visa, forming a company in Japan and hence receiving a special business visa, which will last him and his spouse 5 years before he has to renewed it.

On March 23, he received his ticket to Japan. PewDiePie was able to fly from his hometown, Brighton, England going to the land of the rising sun last May 1. He documented their travel experience and shared it with their fans on his Youtube channel.

Pewds and his wife are ecstatic about their migration, but they have encountered some challenges along the way. Instead of flying on a standard aircraft, the YouTube millionaire decided to rent an private jet because of their fur babies– Edgar and Maya. This might sound outrages and over-the-top, but being the leading individual YouTuber on the net with over 111 million subscribers, he can afford to travel in style – and of course his two dogs.

The Influencer said that one of his dogs has health issues from being overweight for a pug. His dog Edgar is 10 kilos, but the maximum weight of most standard airlines is around eight to nine kilograms. Moreover, the couple didn’t want to squeeze the two dogs in standard pet cargo cases or drugging them since these kinds of dogs are prone to breathing issues.

In the 14-minute vlog of Pewds, he shared their exciting yet exhausting journey to Japan– starting when he received his visa up to their 15-hour flight. “For so long we doubted whether we could even make this move, and we went through all the ups and downs, and obviously it’s been a really long journey,” said the content creator.

After the long wait, the couple and their pugs finally arrived in their new homeland, but before going to their new home, they too a rapid COVID-19 test as part of the safety protocols of the country. “I’m so happy. We did it,” the YouTuber said emotionally on his video vlog.

Next hurdles to tackle when living in Japan

The Swedish YouTube sensation might now have arrived and his two dogs are up and well adjusting to a completely new environment. However, for the whole family, the real challenges start now. From opening a bank account to setting up a whole new YouTube studio as well as making new friends without even speaking the local language can be a daunting task.

Watch PewDiePies new series of Japan Vlogs as he documents his journey in the land of the rising sun. We welcome Felix and his whole family and hope to meet him soon in person – maybe at the Swedish Embassy? 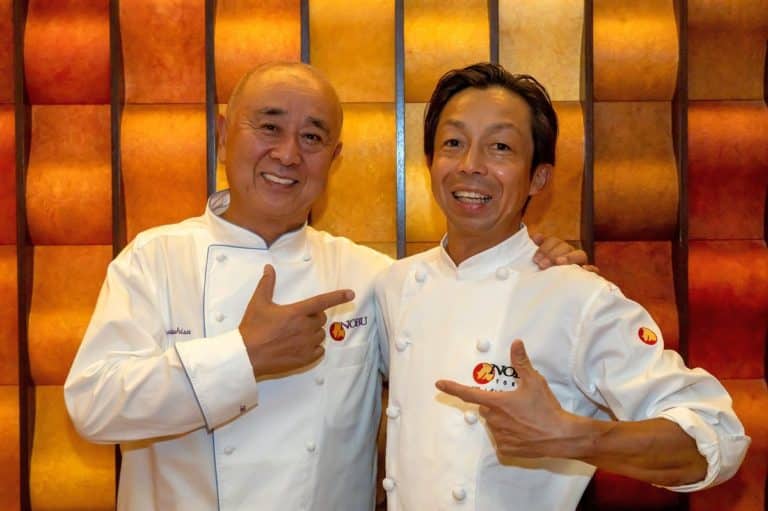 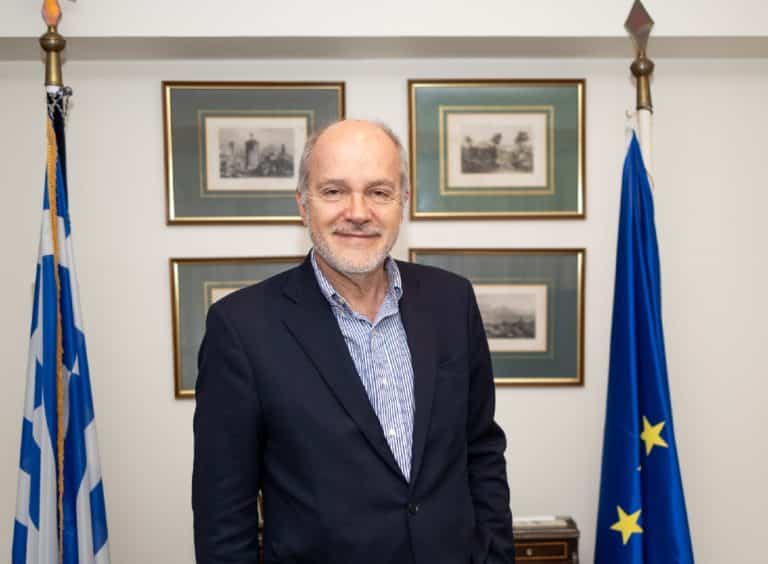 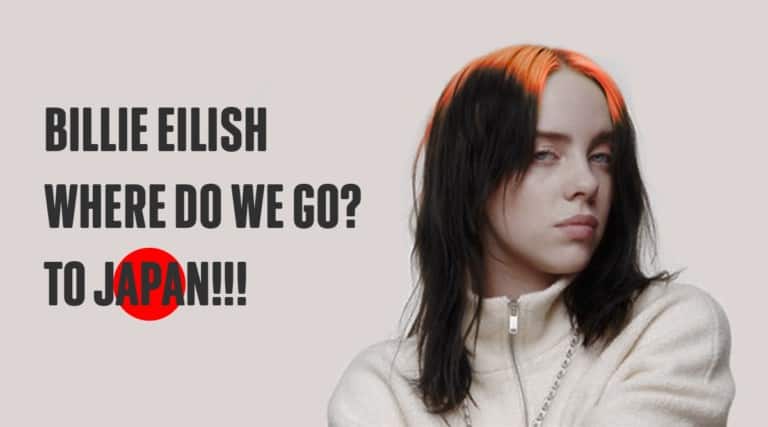 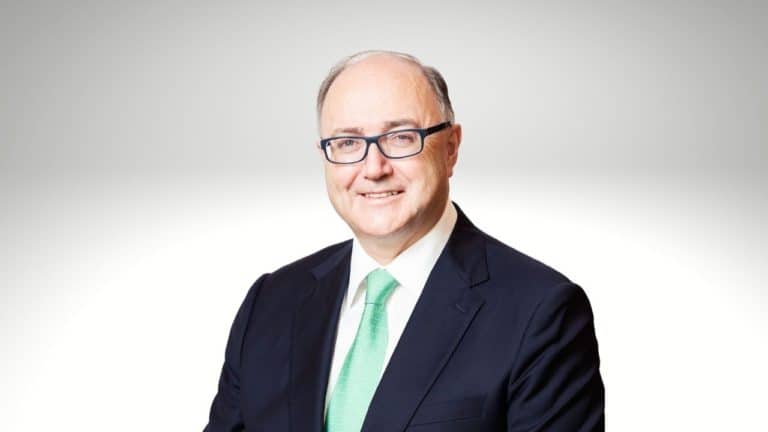 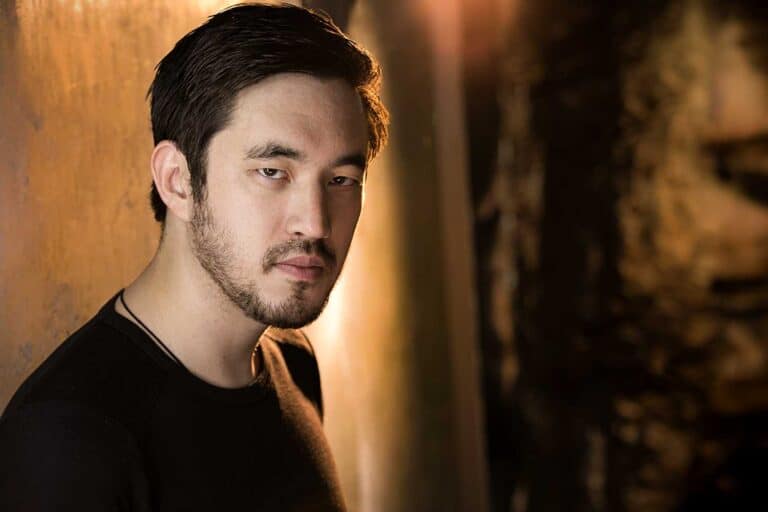 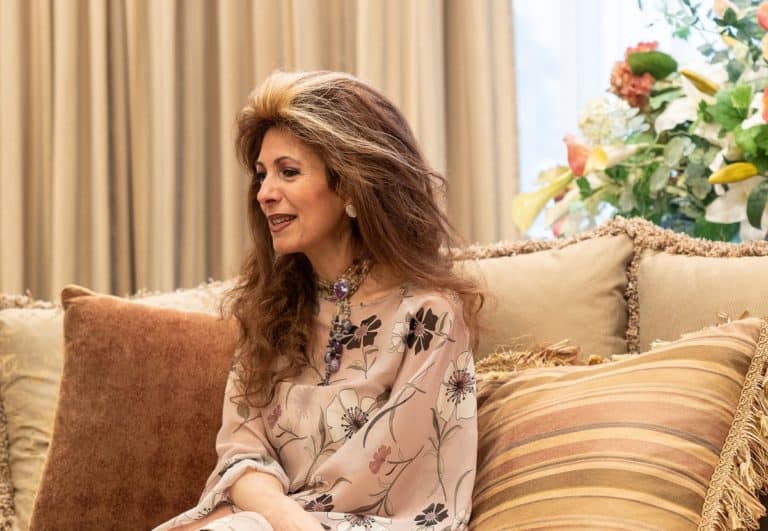