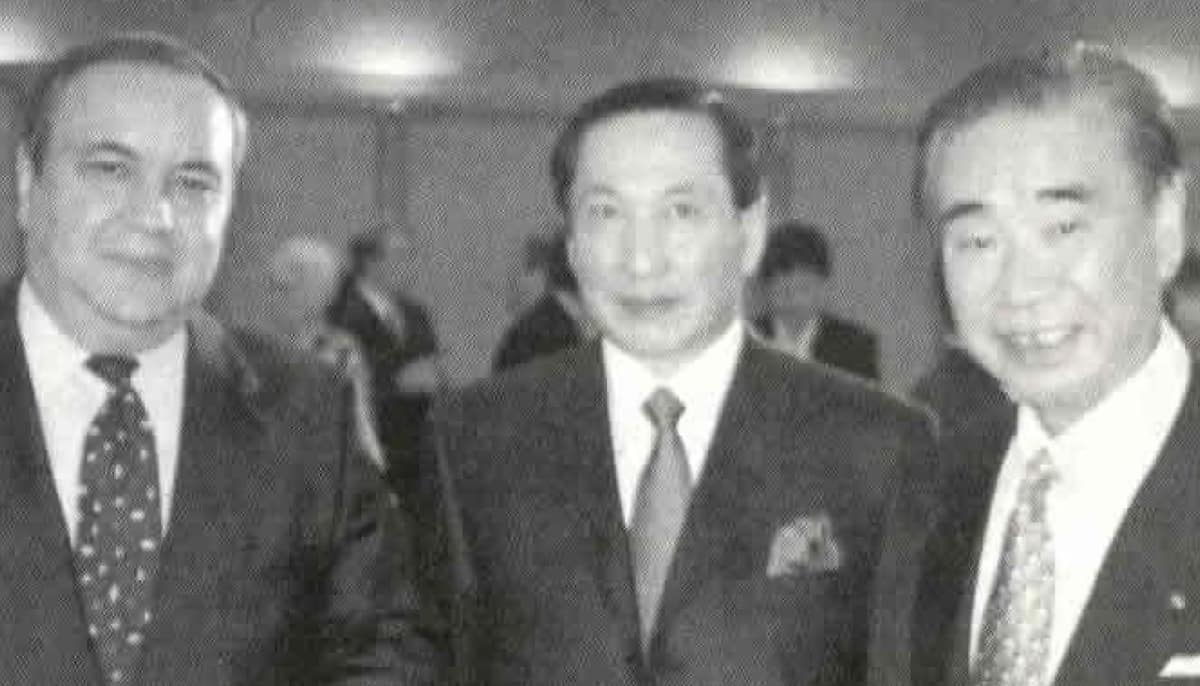 Over in Roppongi, I enjoyed meeting and hanging out with Time Warner Chairman and CEO Richard Parsons and his interesting entourage of top Warner Bros. executives. The busy evening, hosted by Warner Bros. Entertainment Japan Chairman Bill Ireton and his wife Charo, included dinner at the Grand Hyatt Tokyo’s French Kitchen, the East Meets West show at Kingyo and drinks and laying back at the Lex.

Congratulations to Nobu Matsuhisa, Robert De Niro and their partner here in Japan, Soho Tsukikawa, on the fifth anniversary of Nobu Tokyo. I remember the opening party where Bobby flew in to join Nobu and Soho for the festivities. What night that was! To celebrate the fifth, Nobu will be joined by guest chef Li Xiao Lin of Reikasai in preparing a special dinner from Oct. 7 to 9.

On July 23, Egyptian Ambassador Mahmoud Karem and his wife Yasmina hosted a reception on the occasion of Egypt’s National Day. At the same time, they took the opportunity to say goodbye to many of the friends they made during their three years of service in Japan. Yasmina, as always, went all ­out to make sure people there (lots) had a bountiful buffet of Egyptian food at its best, and the variety was amazing. I had the privilege of getting to know and become friends with this excep­tional couple and their family and will certainly miss them. Mahmoud and Yasmina are busy resettling in Cairo, and I wish them all the best I’m planning to see them there. Mahmoud is Far East advisor to the Ministry of Foreign Affairs.

On July 1st at the Hotel New Otani, Kazakhstan Ambassador Tleukhan Kabdrakhmanov and his wife Nagima hosted a farewell reception. After six and a half years in Tokyo, they are returning home for a month before going to their new posting in Uzbekistan. Tleukhan and Nagima did a great deal to introduce and pro­mote their country to the Japanese and many others, including me. I just hope Kazakhstan is aware of what good representatives this well-liked diplomatic couple have been.

Many feel autumn is the best part of the year here, and it is, as (the former) FEN (radio) often says, a good time to get out and see Japan. There are lots of fun festivals, and the city’s many parks are even more beautiful than usual as the trees change from green to fall colors. All the new open-air restaurants and cafes in Roppongi Hills and other places around the city really offer a place to relax, have a cappuccino (or whatever), people-watch and enjoy the season. 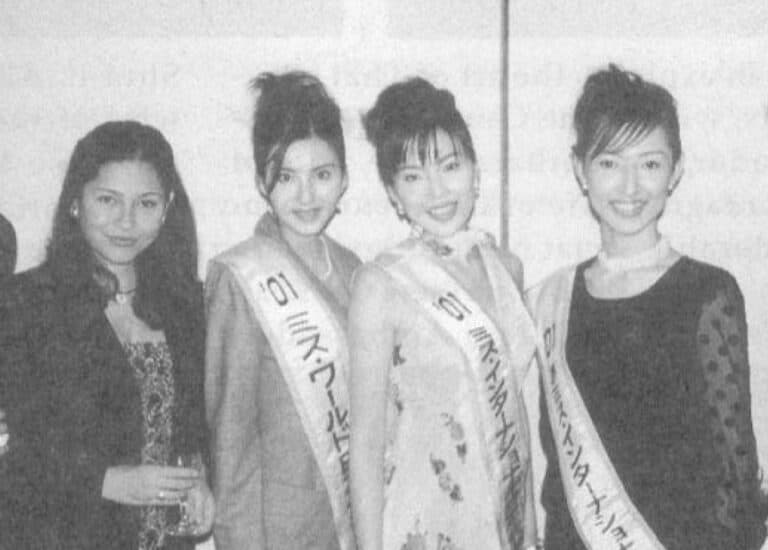 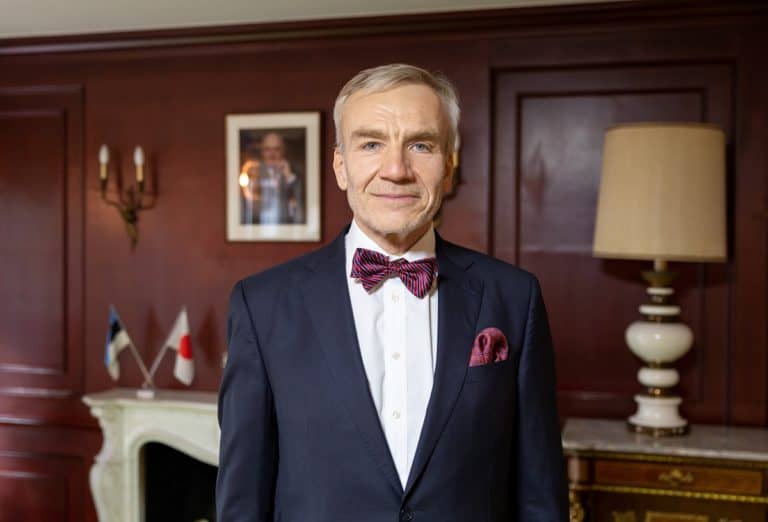 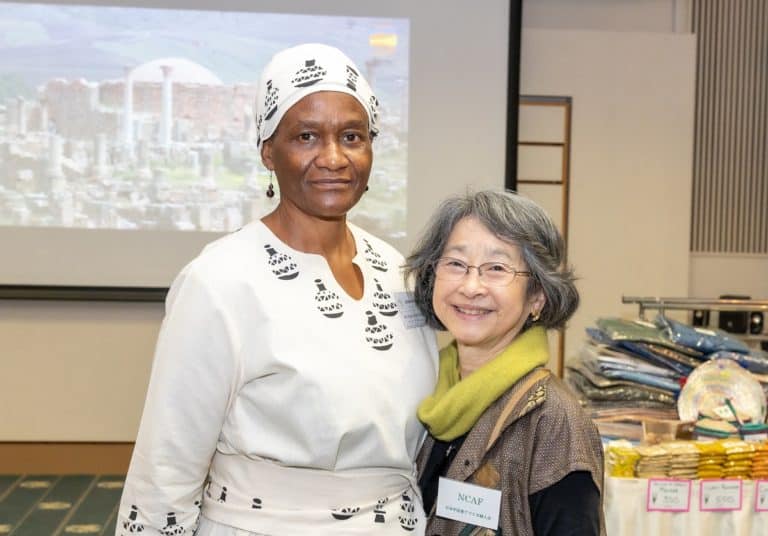 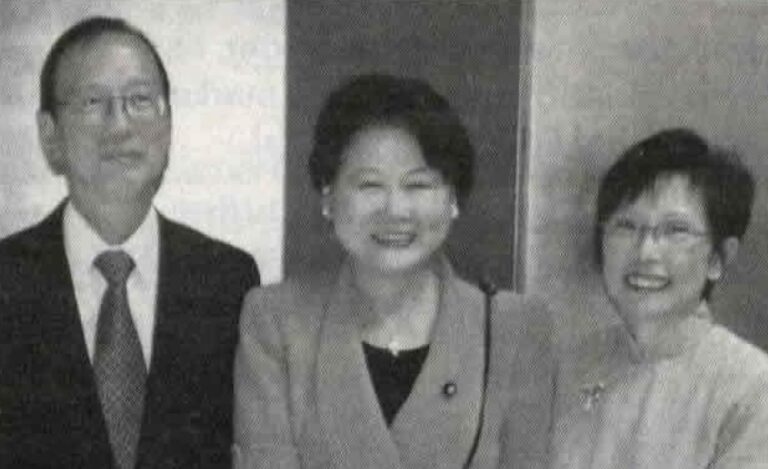 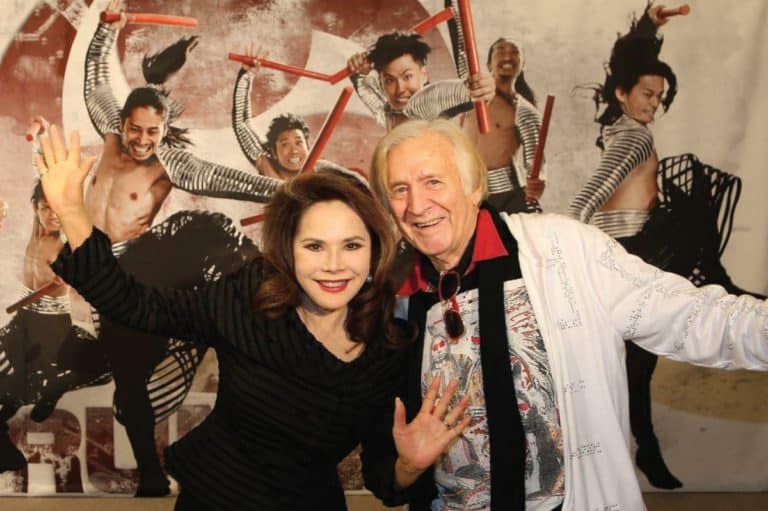