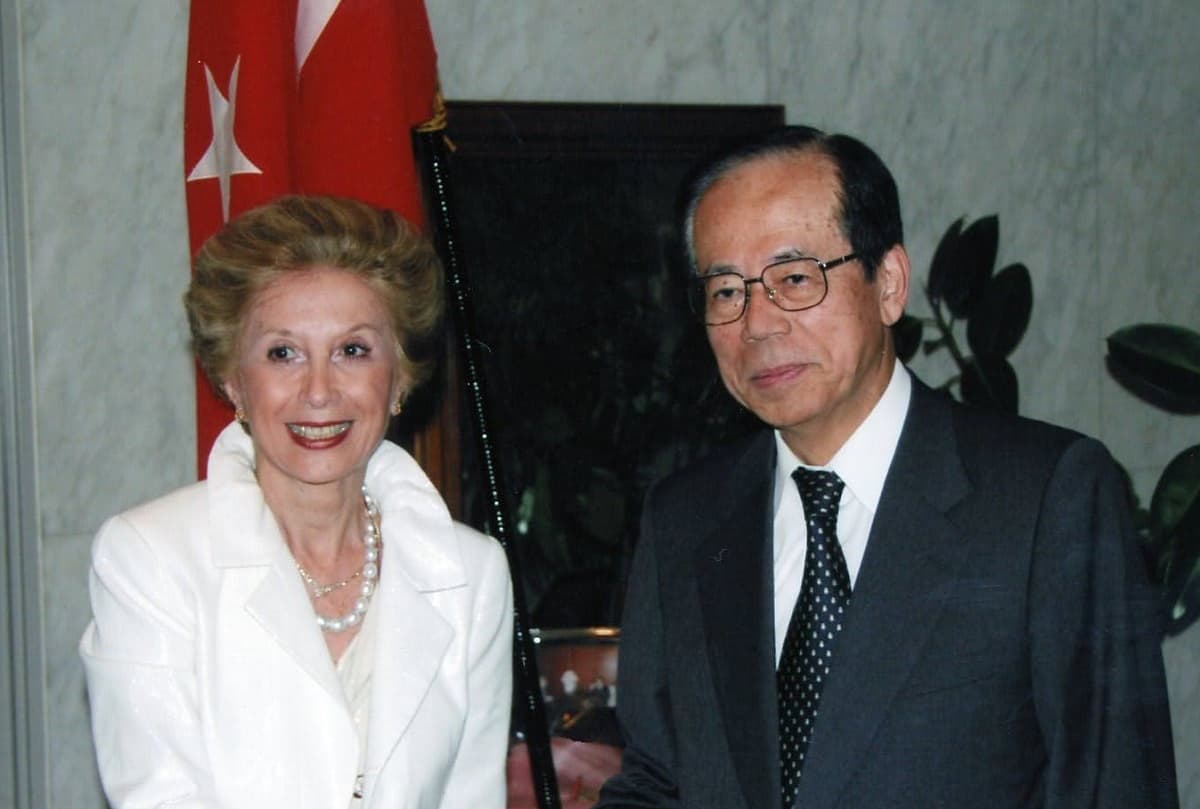 Recently I had a rude awakening when I saw on BBC that actress Jane Russell has passed away. She was 89. That meant she was in her 60s when she visited Japan on a singing tour and I spent some time with her here in Tokyo during her two concert tour visits, as well as getting together with her later in LA. Believe me, she was still a statuesque beauty with a dynamic personality. Jane, as some of you will remember, was Howard Hughes‘ squeeze for a while and starred in the sexy western “The Outlaw”, which Hollywood censors held back for two years before its release. One of my fondest memories of Jane is when I took her into the great and eccentric Annie Dinken’s Deli in Roppongi. Annie’s gay little Japanese waiter had quit again earlier that evening. and she was cooking, waiting on tables, etc., all by herself. She stuck her head out of the kitchen and shouted “Oh, Bill’s here with one of the Copacabana (a huge hostess club] girls. Jane laughed, took off her beautiful fur coat and proceeded to help clean the tables and take customers orders. That’s the kind of person she was.

Sad news Baseball legend Wally Yonamine passed away in Honolulu on Monday. He was 85. Yonamine was the first foreigner to play professionally in Japanese baseball and was inducted into the Japanese baseball Hall of Fame in 1994. The left-handed batter was a career .311 hitter in 1,219 games and had 1,337 hits, including 238 doubles and 482 RBIs. He batted .300 or better in each of his first seven seasons in Japan, including a career-high .361. After his playing career, Yonamine served as coach or manager with six teams over 26 seasons and led the Chunichi Dragons to a Japan Series title in 1974, putting a stop to the Giants’ nine consecutive championships 11965-73). He is survived by his wife Jane and daughters Amy and Wallis and son Paul.

There was a huge turnout at the reception hosted by Indian Deputy Chief of Mission and Mrs. Sanjay Panda to celebrate their National Day. Special guests included the popular and very active former Prime Minister Yasuo Fukuda. The variety and quality of the Indian food in the bountiful buffet were excellent. I wish they would have had some dancers from India performing, but giving credit where its due, the Japanese girls who study Indian dance were good. I’m happy that the Indian economy is doing well and that so many Indian people are able to have a better life. It’s one of the most beautiful and fascinating countries in the world.

Ireland highlights St. Pat Day’s busy schedule Irish ambassador John Neary’s home was wall-to-wall people when he, along with the Irish Network, invited friends for a rundown on the many — and I do mean many — activities to celebrate St. Patrick’s Day this year. I had the opportunity to talk with the enthusiastic Network chairman Andy O’Doherty at the party and in Roppongi. Everyone involved is going all out to make this the biggest Ireland Festival ever in Japan. At the party, I met Bon Koizumi, the great grandson of Lafcadio Hearn. He’s really an interesting young man. Hope you have time to check out all the happenings. Really happy The Weekender is quite involved in all this. “Go Green” my friends. See you at the big parade on Omotesando on Sunday March 13.

It was a crazy fun and kinda wild night when Hollywood’s “Designer to the stars- Bucky Bakes flew in with his entourage to show his latest “SYC FUK x SYC LUV” collection at a special show at the New Lex. A dozen gorgeous young ladies from Russia and the Ukraine walked, danced and jumped through the collection, which featured skull and crossbones motifs, strange messages like -KILL THE WEAK” and, believe me, lots of skin. DJ-musician Marko Desantos provided the background music. It was, to say the least, different. Members of Japan’s pop band Kishidan were there, and attracted a lot of attention with their exaggerated pompadour hairstyles. 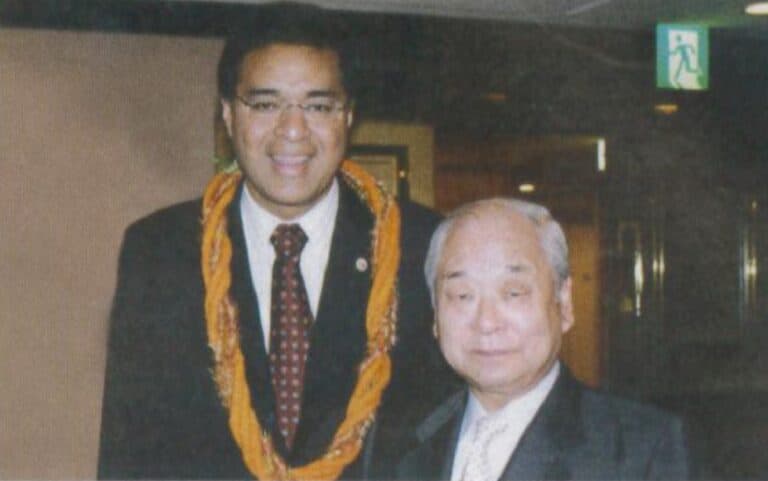 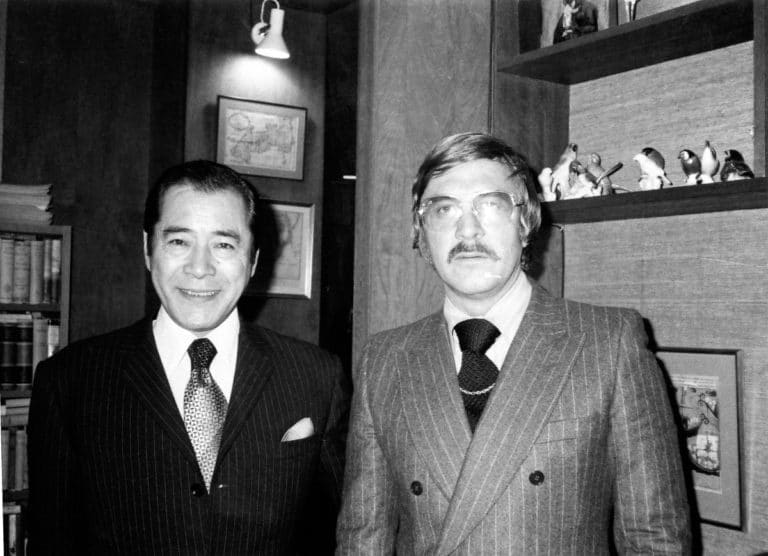 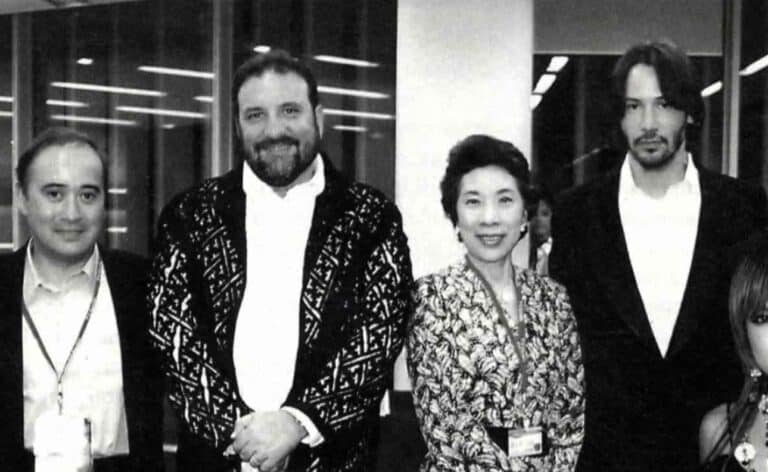 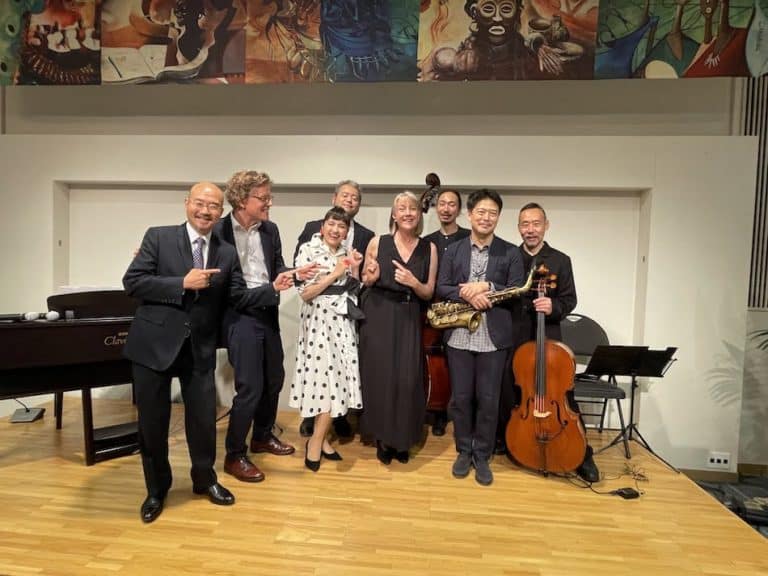